From the perspective of an organism trying to propagate its genes, sex is like a trade: I’ll put half of your DNA in my offspring if you put half of my DNA in yours. I still pass one copy of my genes onto the next generation per unit of investment in children, so it’s a fair deal. And it doesn’t impact the average fitness of my kids very much, since on average my partner’s genes will be about as good as mine.

But the trade has transaction costs, so I’m only going to do it if I get some benefit. In this post I’ll tell a particularly simple story about the benefit of sex. I think this is basically equivalent to the standard story, but I find it much clearer. It also makes it more obvious that we don’t require group selection, and that the benefit is very large. 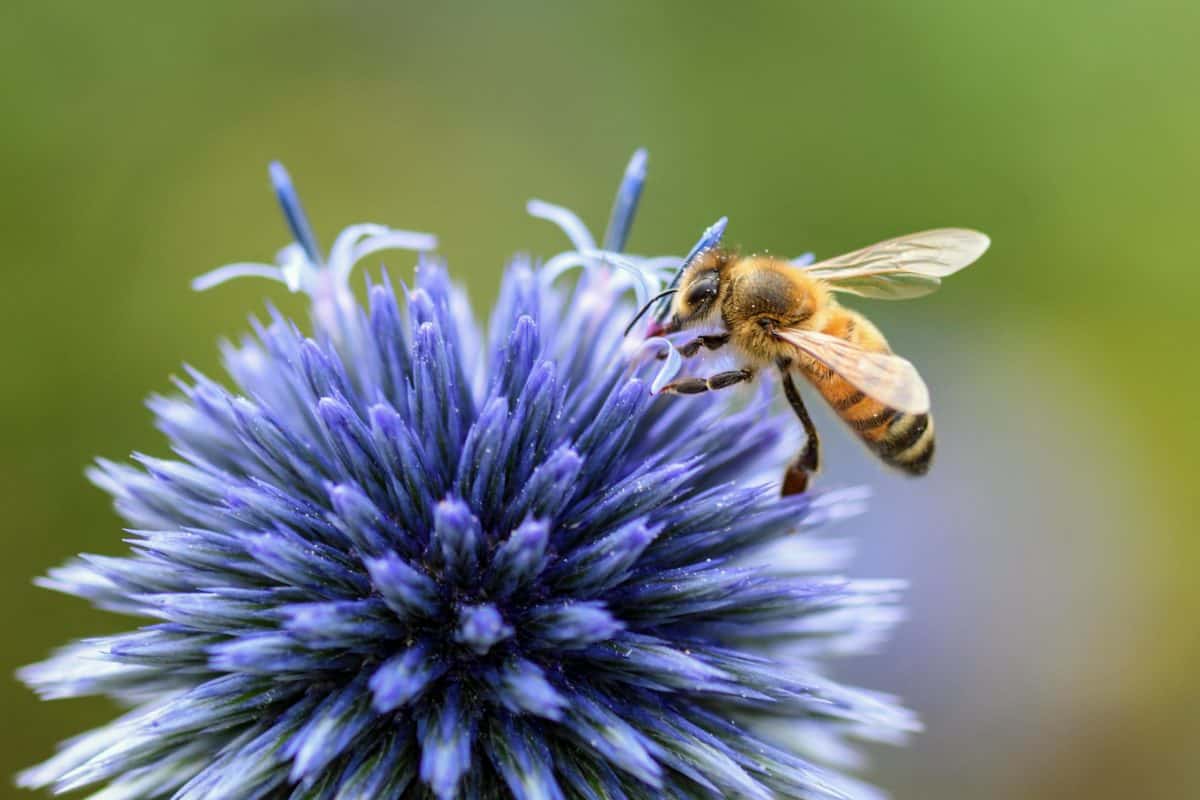 Why doesn’t sex change the average fitness of my kids? The possibility of a “lucky” kid who gets the better genes from both of us is offset by the possibility of an unlucky kid who gets the worse genes from both of us. If the effects of genes are linear, the average fitness will be exactly the same as the parents. In practice I expect it to be slightly lower because of convexity and linkage disequilibrium.

Reproductive decisions are naturally a tradeoff between average fitness and variance. Sex slightly lowers the average but increases the variance. If you try to get the same amount of variance with random mutations, you’ll have to totally tank your kid’s expected fitness, because your current genome is well-optimized, and you’ll also pass on fewer genes to the next generation (since some of yours got destroyed). In fact, it’s hard to think of any way to get similar benefits without exchanging genes.

Variance becomes linearly more important over time. For the fitness of my grandkids, 1 unit of variance is worth 1 unit of fitness; for great-grandkids, variance is twice as valuable; for great-great-grandkids it’s three times as valuable. I don’t think we have to look too many generations ahead before the variance bonus from sex outweighs the costs. For example, if genetic fitness differs by 5% between my offspring, and sex reduces fitness by 1%, then sex breaks even within about 6 generations.

5 thoughts on “Reframing the evolutionary benefit of sex”